Skip to content
Cart
Complimentary US Shipping at $400 and over

As a Black Woman, I’ve felt the spirit of grief and confinement for many years now. I’ve witnessed racism first-hand, I’ve felt alienated and small when working to elevate my life.I took major leaps to get to where I am now. I made all of the bold moves to alleviate the pressure of not being seen in a world set to bury my identity.

I am from Chicago, IL by way of Kansas City, MO. Both of my hometowns are being looted and heavily protested. I am not surprised. Growing up in the Midwest was difficult. Opportunities were scarce and resources — almost non-existent.I was one of the lucky ones. I was labeled “gifted” at age 9 which changed the trajectory of my life. Doors opened for me, just because I understood things. Still, what I came home to was not a reflection of that new world.

In any event, let’s just say I was blessed to move to NYC at the age of 18, receive scholarships to one of the best art schools in world, Parsons, and have the opportunity to start working as soon as my feet hit the ground.As I navigated, the world around me only became smaller. I had about 3 friends at University that looked like me — and that was it. We clung to each other to brace ourselves each day as we entered the classroom as minority women + men.

"That feeling of being an "other" or an outsider has never escaped me. It, in fact, molded me + shaped me into the person that was unapologetically me."

Today, I operate a minority-woman owned business with my head held high. I have amazing followers and supporters of all races and nationalities, and I love that they support me. I’ve never felt compelled to erase the face behind the brand or water down my message to make it more palatable.

I tell stories in my art that relate to my position in this world. My memories dictate the colors, shapes, and details in my artifacts. My beautiful black family is the tracing pad that I use to develop and reveal silhouettes that reflect our faces.My story is ripe with imperfection and traumatized by grief. I’m where I am because of grit, not just talent. I am thankful to those that uplift me and my brand.

"To much is given, much is expected.” Each adversity I’ve faced in life offers a heightened awareness that my work must be peaceful, as much as it is powerful. Adore Adorn is within me, and Grace continues to prove my purpose is to be a part of the solution and not the problem in this world.

I am my ancestor’s wildest dreams.

Adore Adorn is taking the 15/15/15 pledge to help our community and the generations of strong Black women who have supported me as a creator and founder.

of your spending budget is the amount we ask you to consider putting towards supporting black communities.

This can be done by allocating a budgetary spend that goes towards Black-Owned businesses. There is no start or end date for this, please keep it going. Additionally, if you have the ability to hire, refer, or uplift someone to a better place financially — please do so.

of profits will be donated to programs that directly fund and support healing opportunities for people in distress or great need across the country.

TO NAME A FEW:

off our store with code NEWPLEDGE15 as our country continues to face the financial effects of quarantine.

These efforts are important as we rebuild as a nation, and heal for humanity. We will take in less profits on our goods so that we are all supported as a community. We will do this for as long as we can, given that our sales continue to remain steady.

"That feeling of being an "other" or an outsider has never escaped me. It, in fact, molded me + shaped me into the person that was unapologetically me."

We hold an incredible amount of power within our creativity. Every fashionable expression is documentation that you reserve a choice to purchase with a purpose. Adore Adorn works directly with our suppliers to source goods that are sustainable and crafted with love. We do our best to not overwhelm the planet with too much stuff. We design to last. We provide keepsakes that can be held within your lifetime and carried on if chosen.

My passion to create means that we will release new, one-of-a-kind designs, but will produce small batches to maintain a sense of respect for the nature of the Earth which we graciously accept as the origin of our materials. 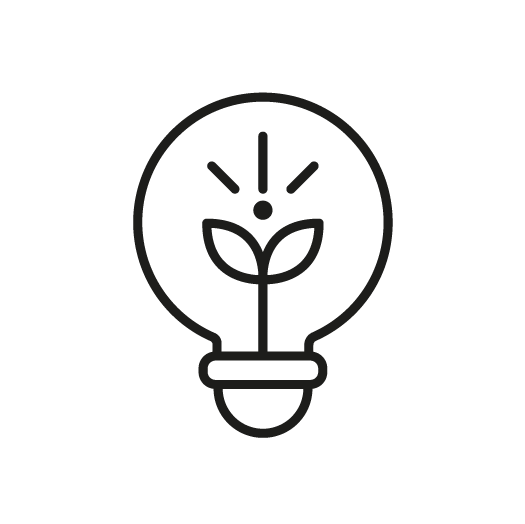 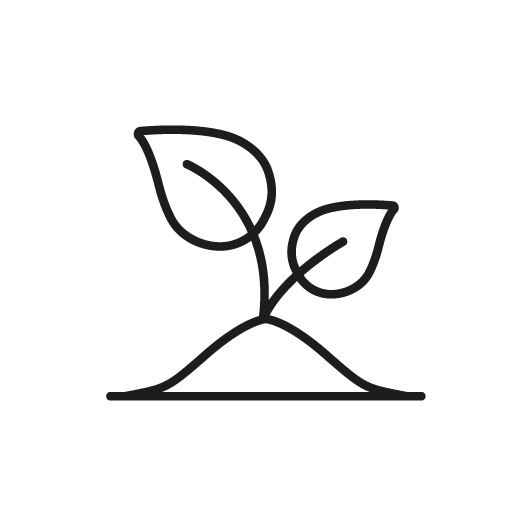 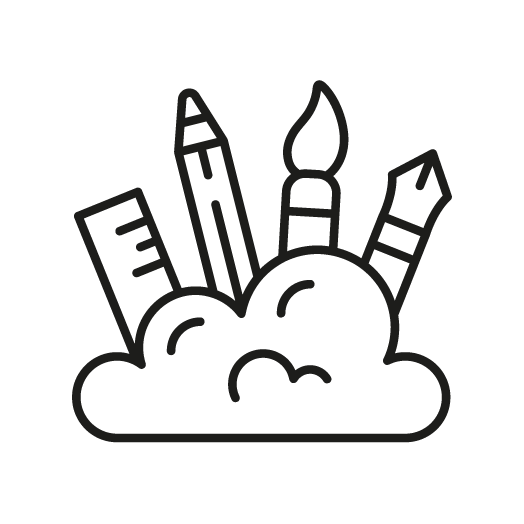 You To Know About

Surrounding yourself with laughter and smiles which invite comfort and confidence in your life.

Beautiful art and artifacts nourish our souls as well as the artisans. Create new life in your objects by choosing items that are meaningful to you.

Band together in healing circles. We don’t have to go at this alone. Remember to be grateful for your “people.”